Mansfield native and legendary jockey, Jacky Martin passed away on April 4, 2015, after a long illness at his home in Tulsa. He had humble beginnings as a small-town boy and lover of horses but this hobby later developed into a profession and he became a world-famous jockey. The spinal injury which he suffered during a race turned him into a quadriplegic and he survived for three and a half years before passing away at his home in Oklahoma. His wife Tracey, stated that Martin’s tenacious spirit sustained him through his last years and memorials would be held for him at Mansfield, Remington Park Race Track at Oklahoma City, and also at the Ruidoso Downs Race Track at New Mexico. 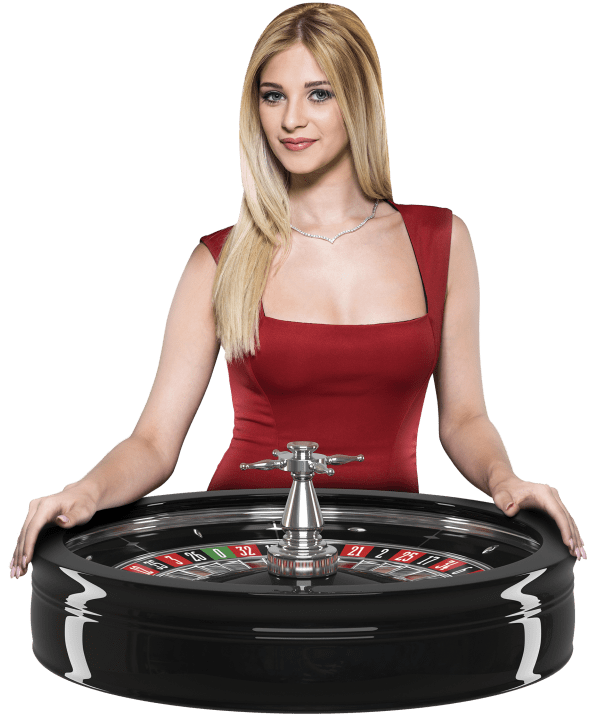 Martin had become paralyzed when his horse collapsed after the All American Horse Classic race, which was held in September 2011 at Ruidoso Downs Race Track at New Mexico. During this race, his horse broke its leg and fell down throwing Martin head first on the ground due to which his neck broke in three places turning him into a quadriplegic. After the accident, Martin had to undergo several operations to help his serious physical problems and respiratory issues but at last, his body succumbed to the multiple ailments.

For more information visit the best online casinos that payout.

He had been inducted into Ruidoso Downs Racehorse Hall of Fame and had won the All American Futurity record seven times starting with his first win on Moon Lark in 1978 and last in 2000 on his favorite mount Eyes Special. Besides winning the All American Derby, Martin also won Rainbow Derby and Futurity record number of four and five times along with winning championships at Ruidoso Futurity and Ruidoso Derby. Throughout his career, Jacky Martin won 2975 races in all followed by 146 states while his horses earned its owners more than $45 million.

Can the Average Punter Bet on the Royal Ascot?

Skills Needed to Be a Jockey